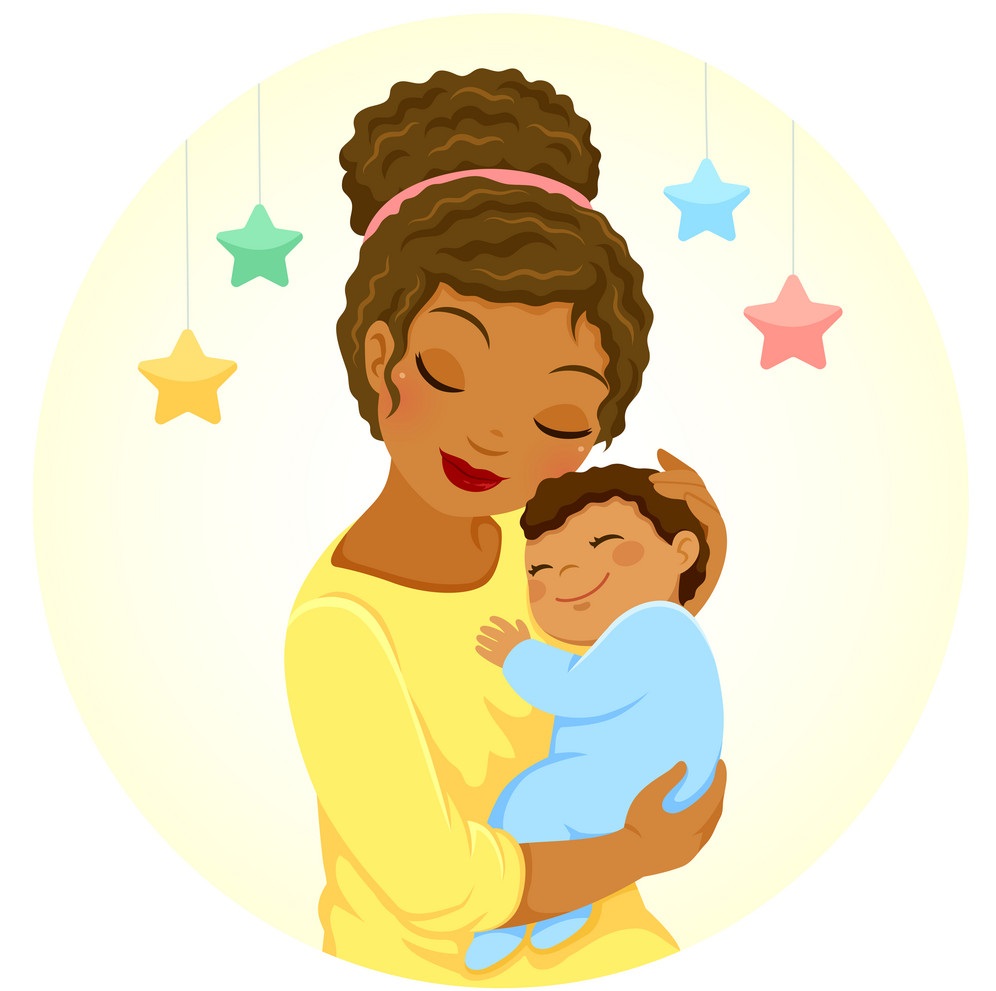 From the Viewpoint of Mothers (No. 1)


From the Viewpoint of Mothers (No. 1)

When my daughter was five and went to kindergarten, I noticed that she did the assigned drawings very slowly and carelessly. She had the same issue when she went to preschool, and I guessed the problem was her carelessness and lack of concentration. I visited Asma Disorders and Rehabilitation Center in Yousefabad (Tehran) and shared my observations so that they could test my daughter. The test confirmed her lack of attention and concentration, and they offered her remedial game - accuracy courses and movement - balance classes twice a week. She attended these classes for about a year where they worked on her concentration, after which she started school. In Grade 1, her carelessness and lack of concentration were so severe that her teacher complained about it. I did some research and found an SLD clinic affiliated with the Department of Education in Yousefabad. Their tests showed that she was very careless, especially in math, and needed interventional math classes twice a week. We visited this center until she was in Grade 3. Things went very well, and she finished every grade with an excellent GPA. At that point, her teacher at the clinic believed she no longer needed those remedial classes and that her problem with attention and concentration was resolved to some extent. Bear in mind that when she was a year and a half, she had seizures and viral meningitis after receiving the MMR vaccine and was hospitalized as a result. She also took phenobarbital for a year as prescribed by a pediatric neurologist. Since then, she had been followed up by a neurologist every year to get an EEG. When she started Grade 1, I consulted the doctor who prescribed Ritalin in addition to occupational therapy and the services provided at the SLD center. We visited the doctor every year and she took this drug after routine tests. After the SLD center, I got professional help from various counselors and psychologists and we also practiced activities to increase her intellectual abilities. My daughter also suffered from obsessive-compulsive disorder, but since she was fully aware of this issue, she tried to overcome this problem through intellectual exercises and counseling.

Despite all these difficulties, she has received her high-school diploma with an excellent GPA, and we are waiting for the university entrance exam results. All these years I've been by her side, helping her with her assignments. In high school, I supported her in other ways. With the help of school counselors and psychologists, my support, and her own efforts, she managed to finish high school successfully.

Based on my experience, I believe children with SLDs are quite different from other children in school activities, sports, and arts. Their lack of attention and concentration completely distinguishes them from other children, and this might cause a lack of adjustment and trouble in making and keeping friends.

With the establishment of more centers and associations to support these children, I hope a better atmosphere will exist for their growth and education.